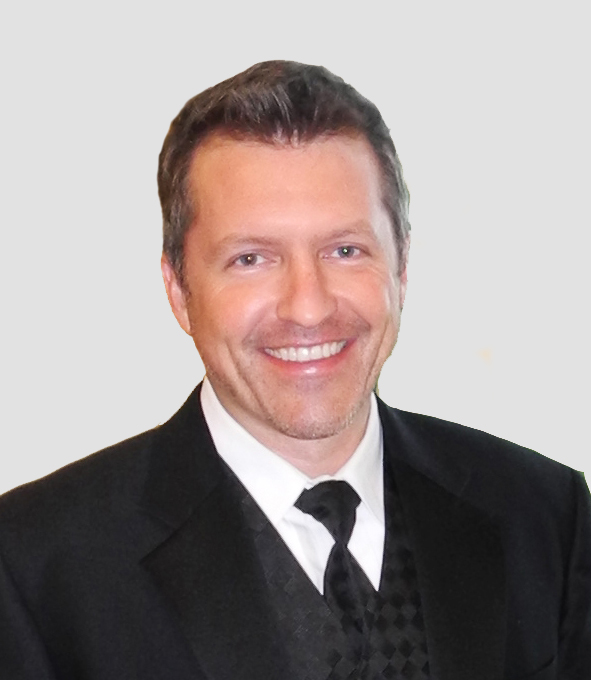 National apartment developer Legacy Partners is making a move to expand its operations in the Southeast, particularly Florida.

“We’ve arguably been in the best markets in the west – Denver, Seattle, San Francisco,” said Henry. “But many of those markets are maturing. It’s gotten so expensive to build that to justify the returns, rents have to be incredibly high.”

But Legacy views the Southeast as still having room to run.

The privately held real estate firm, which typically teams with large institutional investors, life companies and other financial backers on new projects, has not set a preferred budget for its Southeast expansion. But the company’s sweet spot is apartment projects of about 200 units or more costing between $40 million and $75 million, said Henry.

Legacy’s move is reflective of the growing sentiment in the multifamily investment world: after an extended run of rent growth, supply has caught up to demand in many markets, indicating a market peak or even a post-peak environment.

But different markets are at different places in the cycle, Legacy points out. The Carolinas, parts of Florida and Georgia continue to experience higher-than-average rent growth, and most markets in those states have not seen the level of new supply that has swamped other cities.