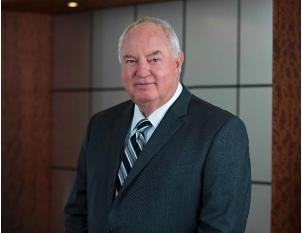 Multifamily leaders pay tribute to Henry and his half-century of industry service. 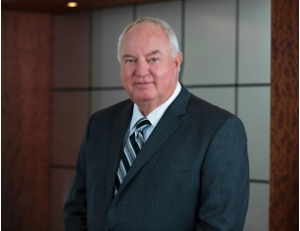 Legacy Partners President Guy Hays will succeed Henry in the position of CEO, in addition to his current role.

Henry had been an active participant in the multifamily housing industry since 1969. He joined the Western Region of Legacy Partners’ predecessor company Lincoln Property Co. in 1973. Reaction from the industry was immediate, reflecting the esteem and affection with which many in the multifamily real estate field held him.

“Dean was a titan within the multifamily industry, and one of our most highly regarded leaders,” Doug Bibby, National Multifamily Housing Council president, told Multi-Housing News. “Dean managed to touch us all in so many ways, through his knowledge and expertise, but also through his warmth and good humor. He was beloved by all and will be sorely missed.”

Henry joined Legacy Partners in 1986, ascending to the role of CEO 26 years later. In 2019, he led the recapitalization of the firm with private equity, real estate investment and development company Collier Enterprises. That in turn propelled expansion of development activities from the Western U.S. to Orlando, Fla., as well as acquisition of Hawaiian property with the goal of development.

He also served on the NMHC’s Executive Committee, as an active member of the Urban Land Institute, as a board member of Mercy Housing and as chairman of the YMCA of San Francisco, in addition to his role with NAHB.