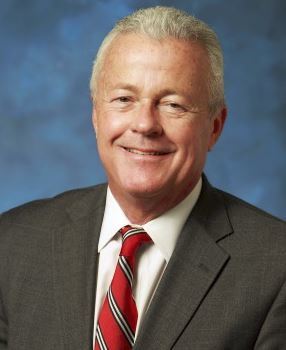 J. Scott Morrison, senior vice president of Legacy Partners, has died. He had been battling cancer for the past year, according to a statement released today by the company.

A certified property manager, Morrison had worked in the multifamily management industry since 1977 and joined Legacy Partners in 1992.

“[Scott] had a significant impact on both our industry and our company as the senior vice president of operations in California, Arizona, Oregon, and Washington,” said W. Dean Henry, CEO of Legacy Partners. “He set the highest standards for himself, his team, and Legacy Partners. So much of Legacy’s reputation and culture was due to Scott’s efforts and influence.”

A funeral mass will be held July 25 at 11:00 a.m. at St. Edwards the Confessor Catholic Church in Dana Point, Calif.

In lieu of flowers, donations may be made to Cedars-Sinai’s Samuel Oschin Comprehensive Cancer Institute in memory of Jon Scott Morrison.