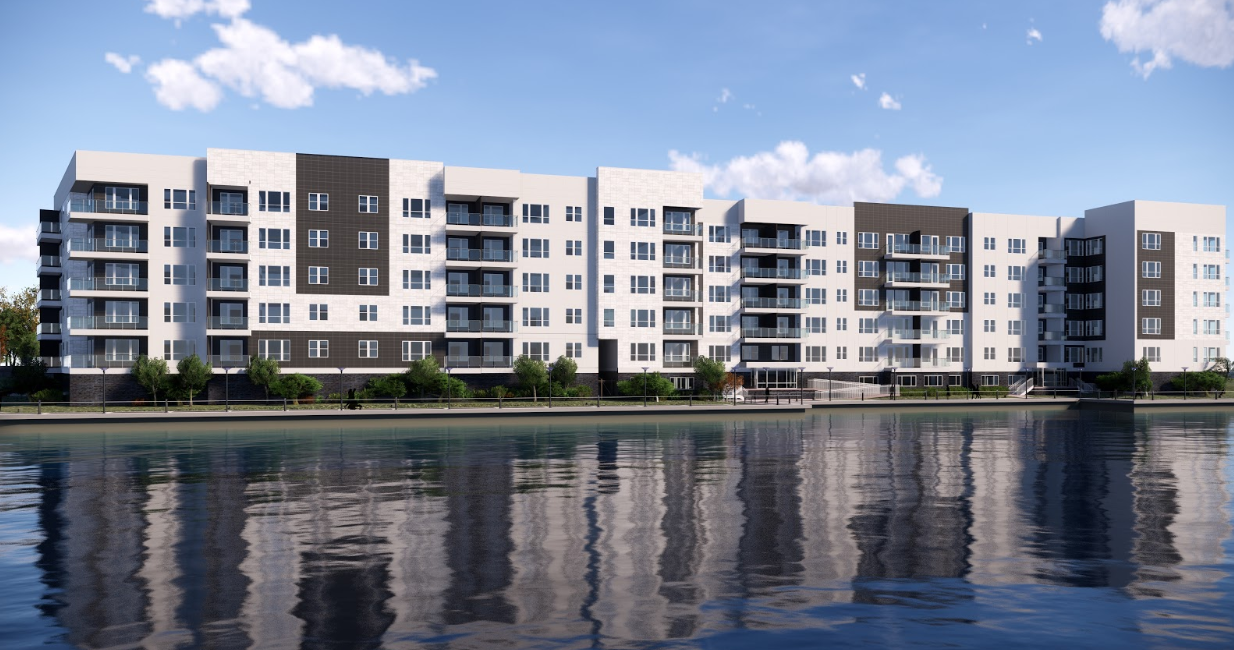 New waterfront apartment complex in the works for Las Colinas

Another apartment complex is coming to Las Colinas’ desirable Lake Carolyn waterfront. California-based Legacy Partners and HGC Investment Management purchased more than 3 acres on the lake with plans to develop a 293-unit apartment building, according to the Dallas Morning News. The Legacy Lakeshore development, designed by REES Associates, will open in 2020. “Las Colinas is an incredibly exciting and … Read More 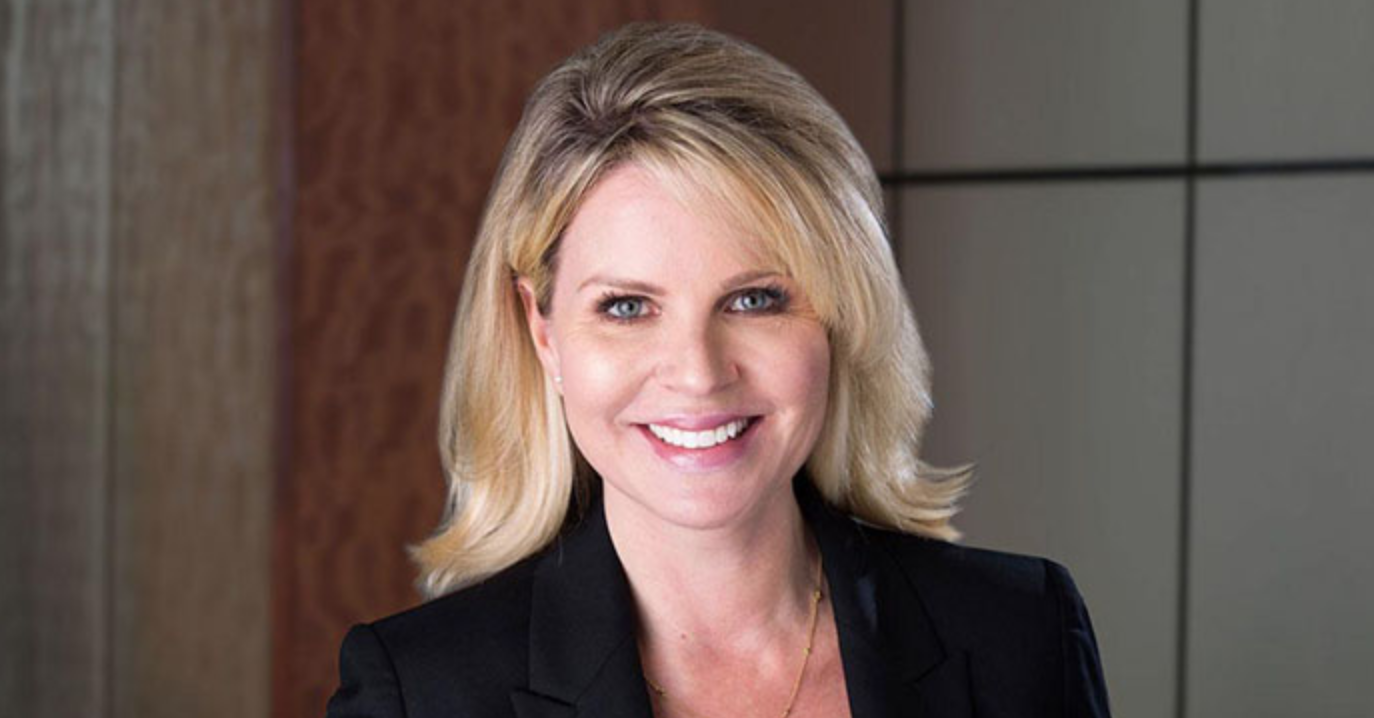 Legacy Partners (Legacy), a privately owned national real estate firm, announced today the hiring of former Greystar Managing Director Deanna O’Brien as Senior Vice President of Operations. O’Brien will be responsible for overseeing Legacy’s developments and managed communities throughout the nation. “Deanna has been active across the multifamily and commercial real estate industry since 1993 and has extensive experience in … Read More 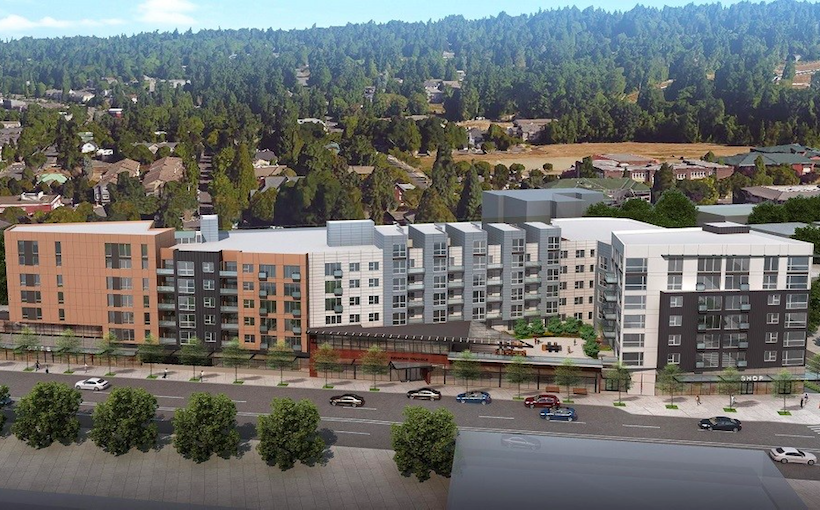 Legacy Partners opened The Triangle, a six-story, 195-unit apartment community at 16450 Redmond Way in downtown Redmond, WA. Located on a triangular lot at the intersection of Redmond Way, 166th Ave NE and NE 79th Street, the mixed-use multifamily building features a mix of one and two-bedroom apartments, lofts, and live/work units, plus 9,500 square feet of amenities, 195 parking … Read More 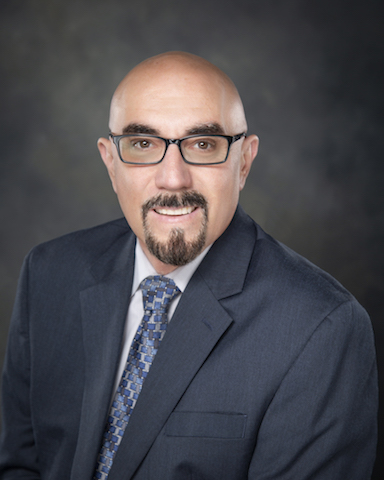 Legacy Partners expanded its team with the addition of Bob Panizo as Vice President of Development in Legacy’s Dallas development office. He will manage Legacy’s multifamily development projects in Texas, as well as provide support to some of Legacy’s Colorado activities. Legacy’s Spencer Stuart says, “Bob has an incredibly strong background in multifamily construction and development. We were immediately impressed … Read More 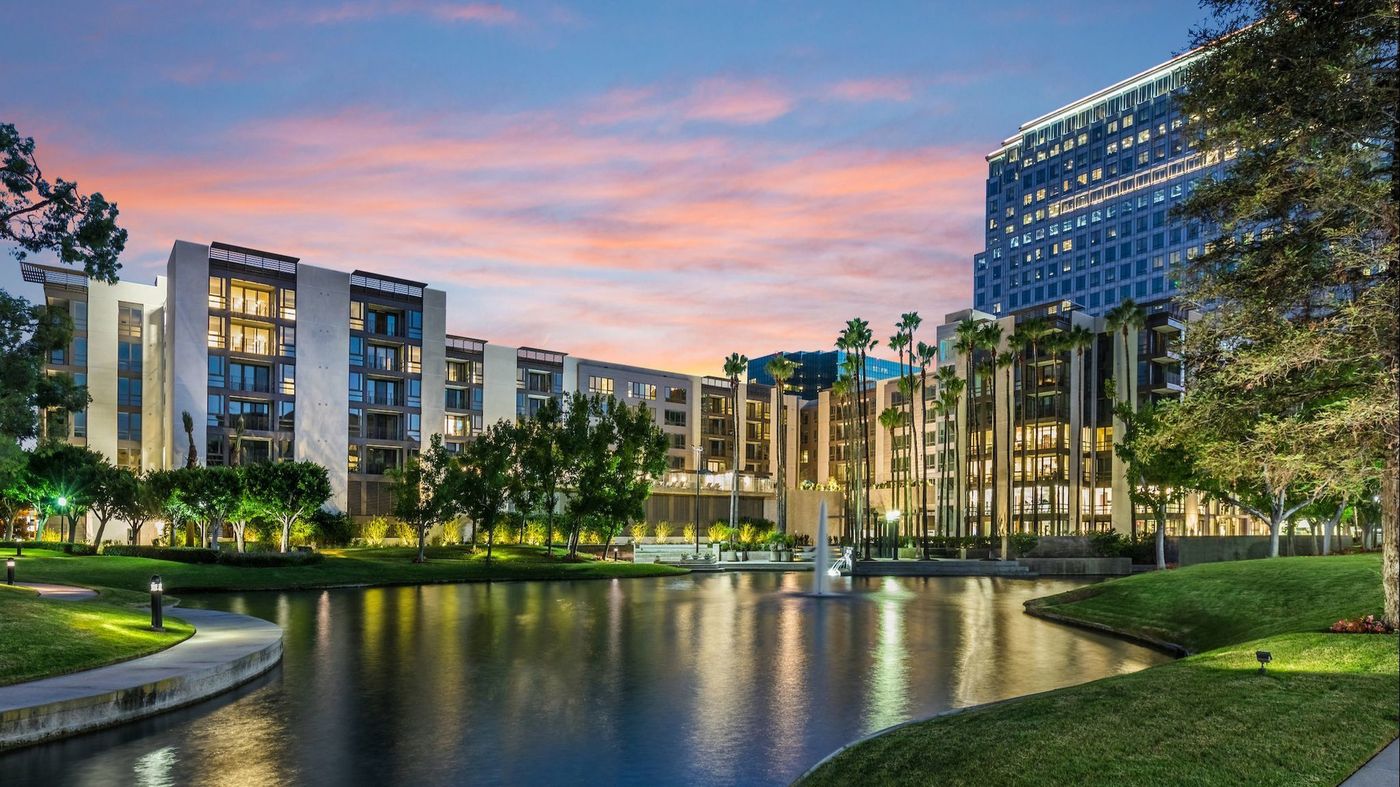 Hanging outside the apartments at 580 Anton in Costa Mesa are banners emblazoned with the words “The language of luxury.” Given what awaited visitors Thursday, it appears it’s a language in which the complex is well-versed. Guests at a grand-opening gala at the 250-unit community in the South Coast Metro district could have their photos taken in front of a … Read More 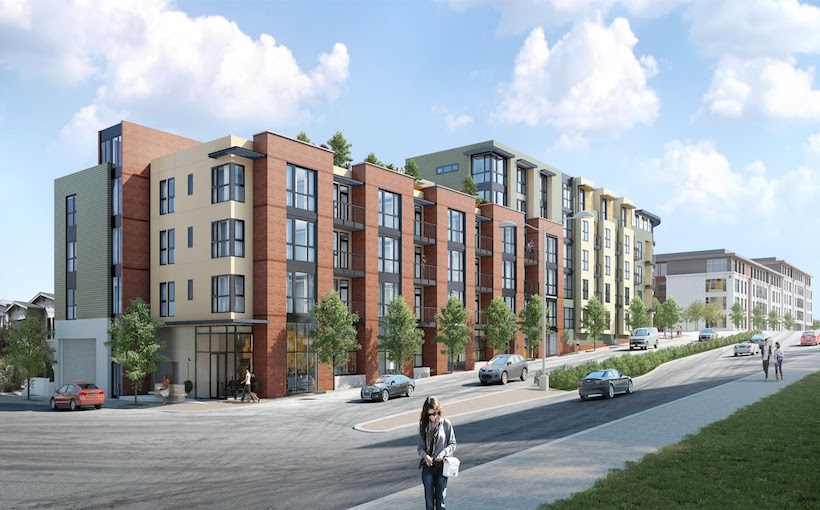